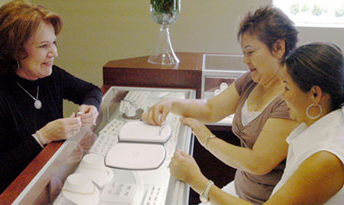 Hobbs Jewelers was founded in 1984 in Ardmore, Tennessee, by Steve Hobbs and his brother. Hobbs quickly became known throughout the area for their selection and value. In 1989, Hobbs Jewelers opened its second store in Athens, Alabama. During this time, their father, Ed Hobbs, and their sister, Teresa Russell, joined the business. 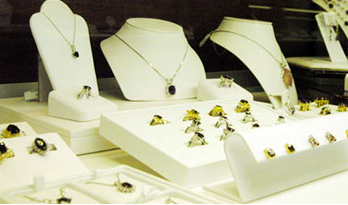 The Hobbs Family has been recognized as business leaders in Limestone County, Alabama, for over 60 years. Hobbs Jewelers believes customer service is a family tradition.

We have jewelry professionals ready to help.